Hello everybody this would be my first post on a new forum I was a member back then also, but decided to stop using sharp after paid update release, but I realized it's totally worth it and it's a good deed for the people who work hard to make this all possible. I also want to say thank you to all the developers who put in effort to release new assemblies.

So lets get started on how this could be done how could we reduce the CPU usage to get more performance? It's actually very simple you don't need any tools or any programs, only thing you need is sharp installed.

While the sharp is running and you have loaded DotA2 go ahead and open your task manager by Ctrl+Alt+Delete, then we wound want to look for a running Sharp in our processes windows once you found the process right click on it and click "go to details"

After you have done that it will bring you to a background process that is created by sharp, what you want to do is right click again and go to "Set Affinity" 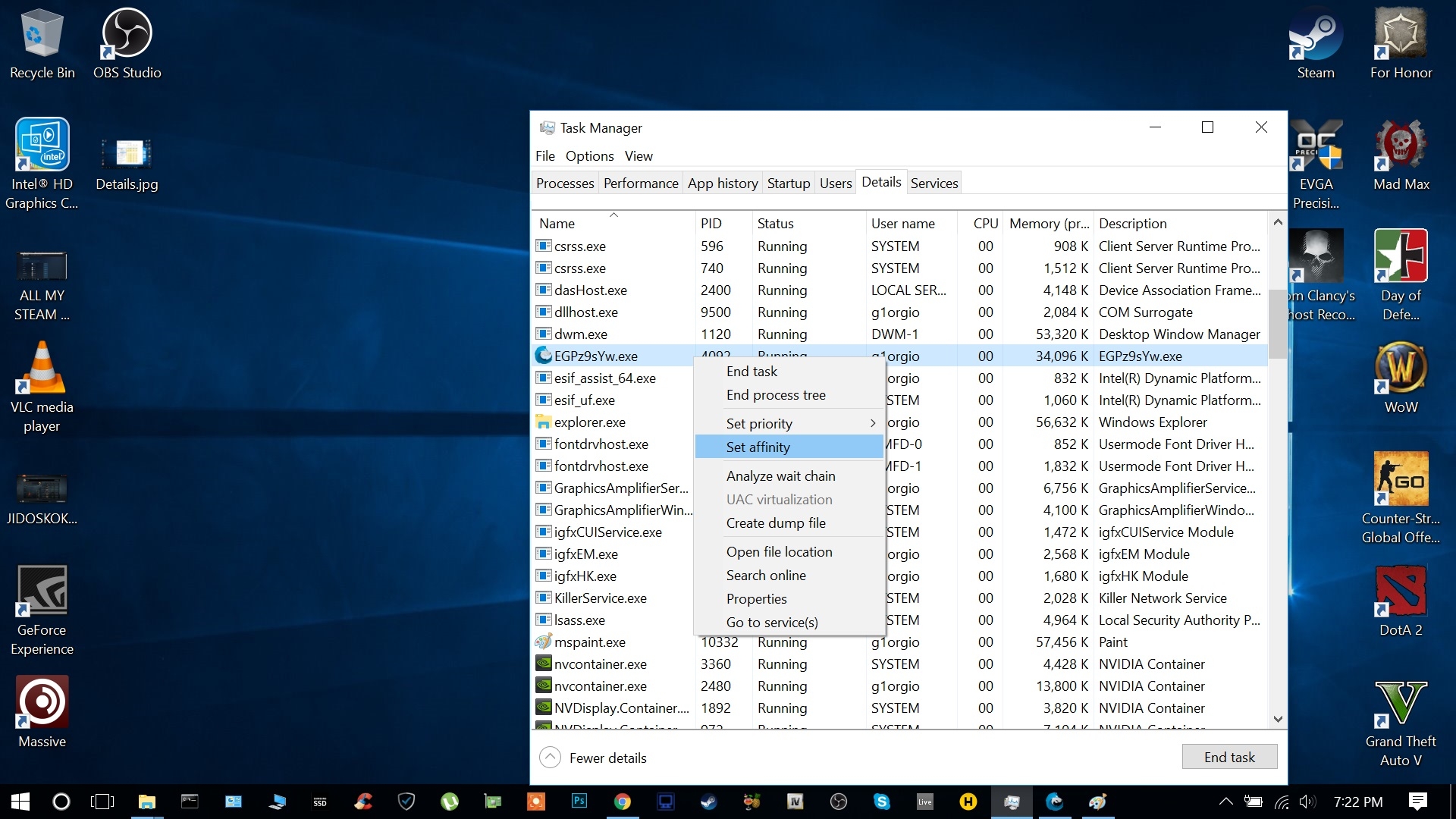 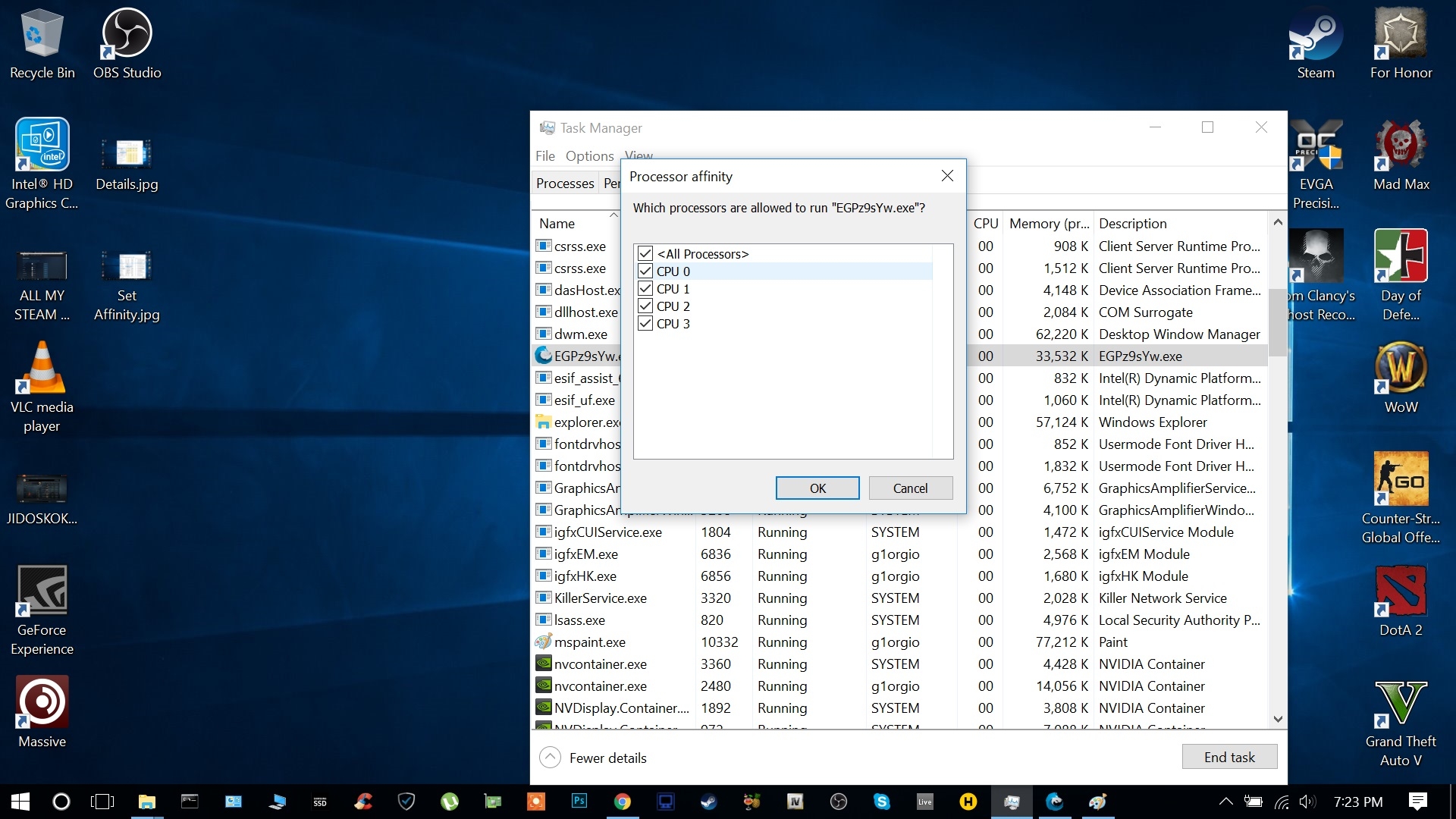 for me I have 4 cores so it shows me that sharp is utilizing all 4 cores and putting load on all 4 of them which means that it is going to interfere with a 3D program you are running in our case DotA2 and that is a reason we see lack of performance by DotA2, it would not make sense for it to use all 4, because as we all know, once the sharp is loaded into our systems, it is good to go and it does not need further speed for it to be refreshed, meaning that the sharp is not a 3D program and only thing that it puts the pressure on our CPU should be when it's actually being loaded, so what I did was I unchecked all the cores and just left 1 ticket on which is the Core0, you could either keep Core0 checked or you could go ahead and explore more on which Core is actually giving you the best performance 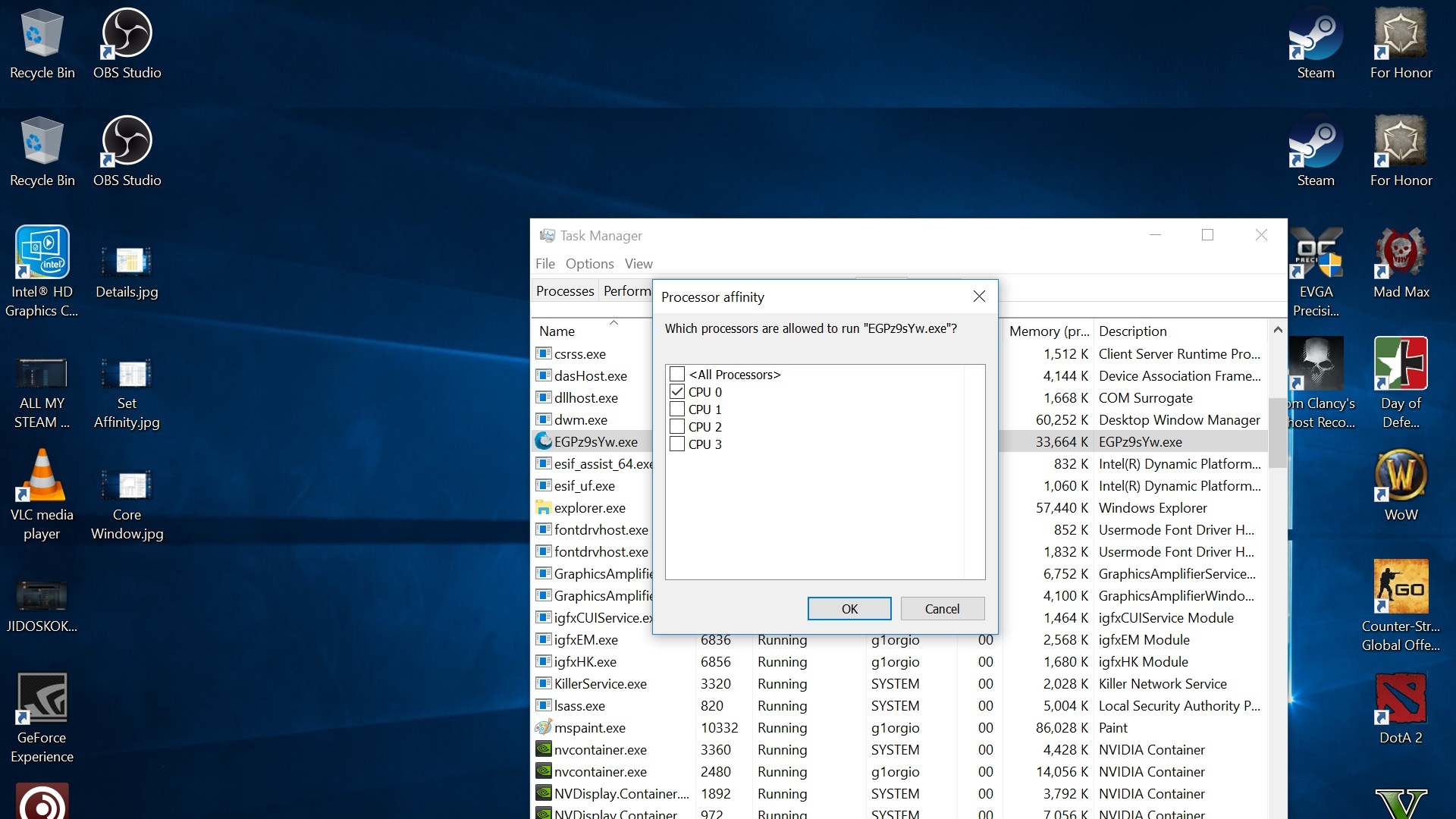 Okay so I was playing with the switching cores and switching some of the firewall settings, what I bumped into is actually really interesting, and could be a potential way to be safer while playing. 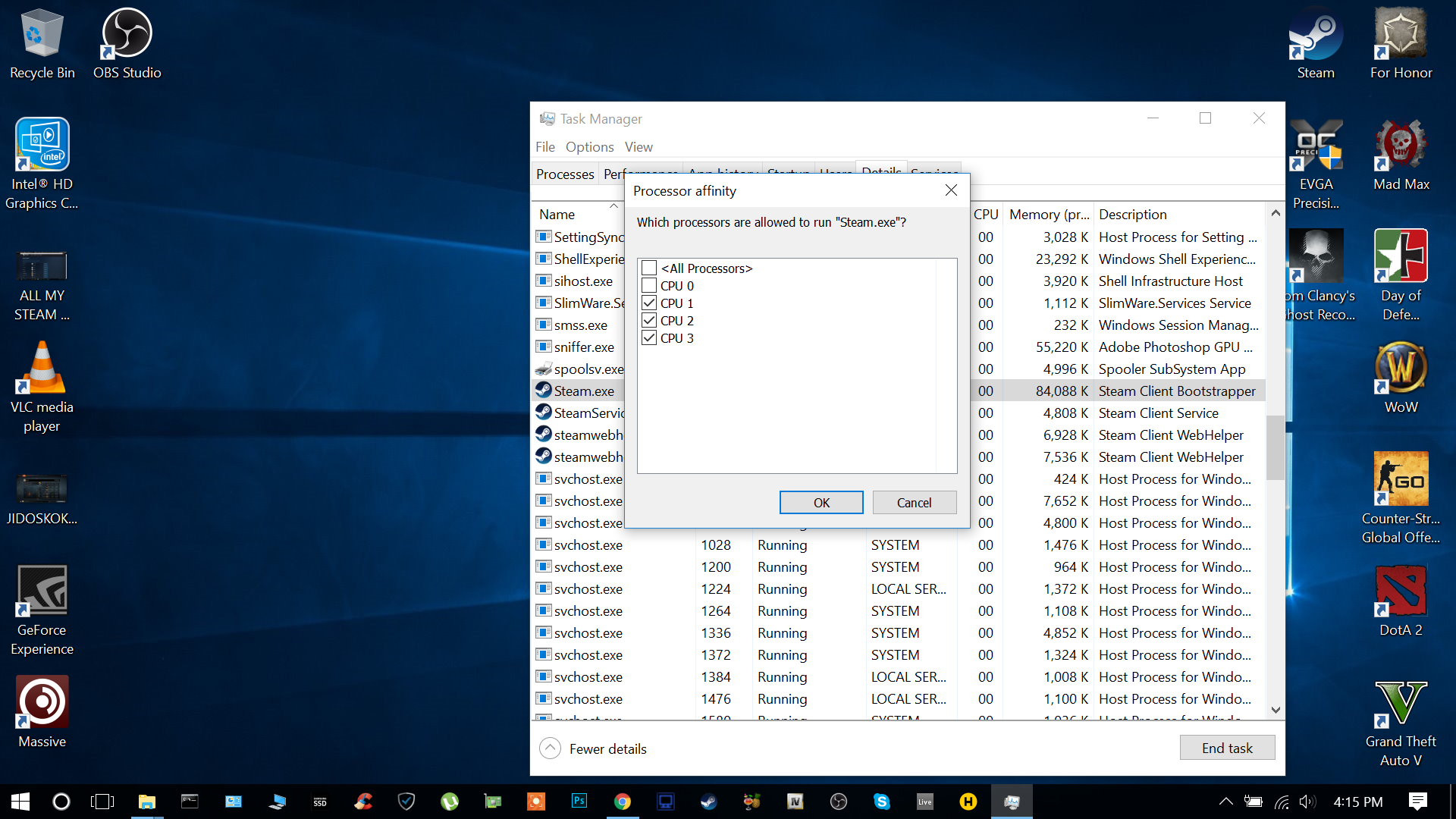 do the same for all the following steam processes.
and of course we would have the ensage set on core0.

We all know that once we hear the word monitor we need to take action instantly, so lets go ahead and open up firewall advanced settings by going to start and typing in firewall, and clicking on advanced settings just like this 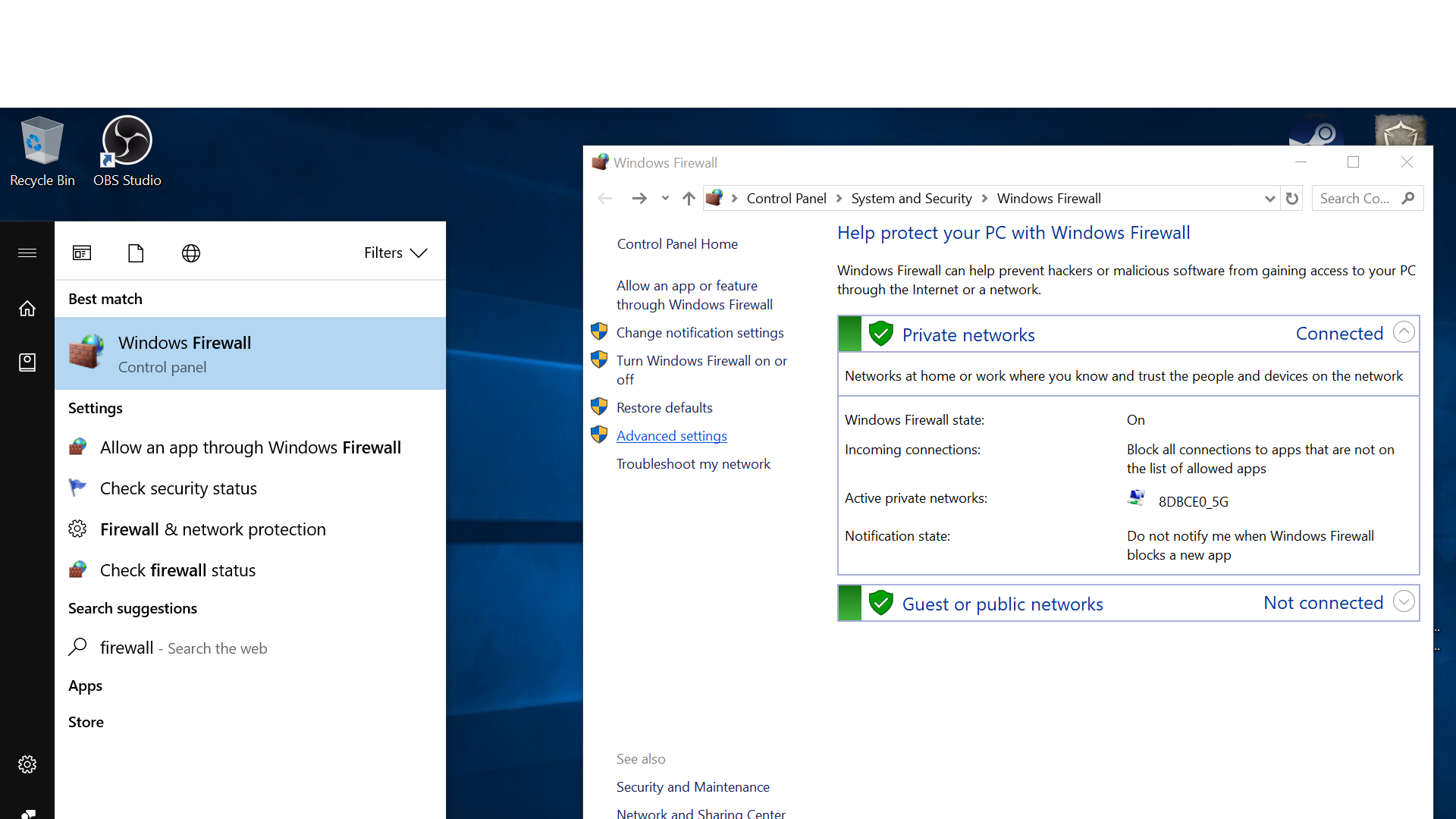 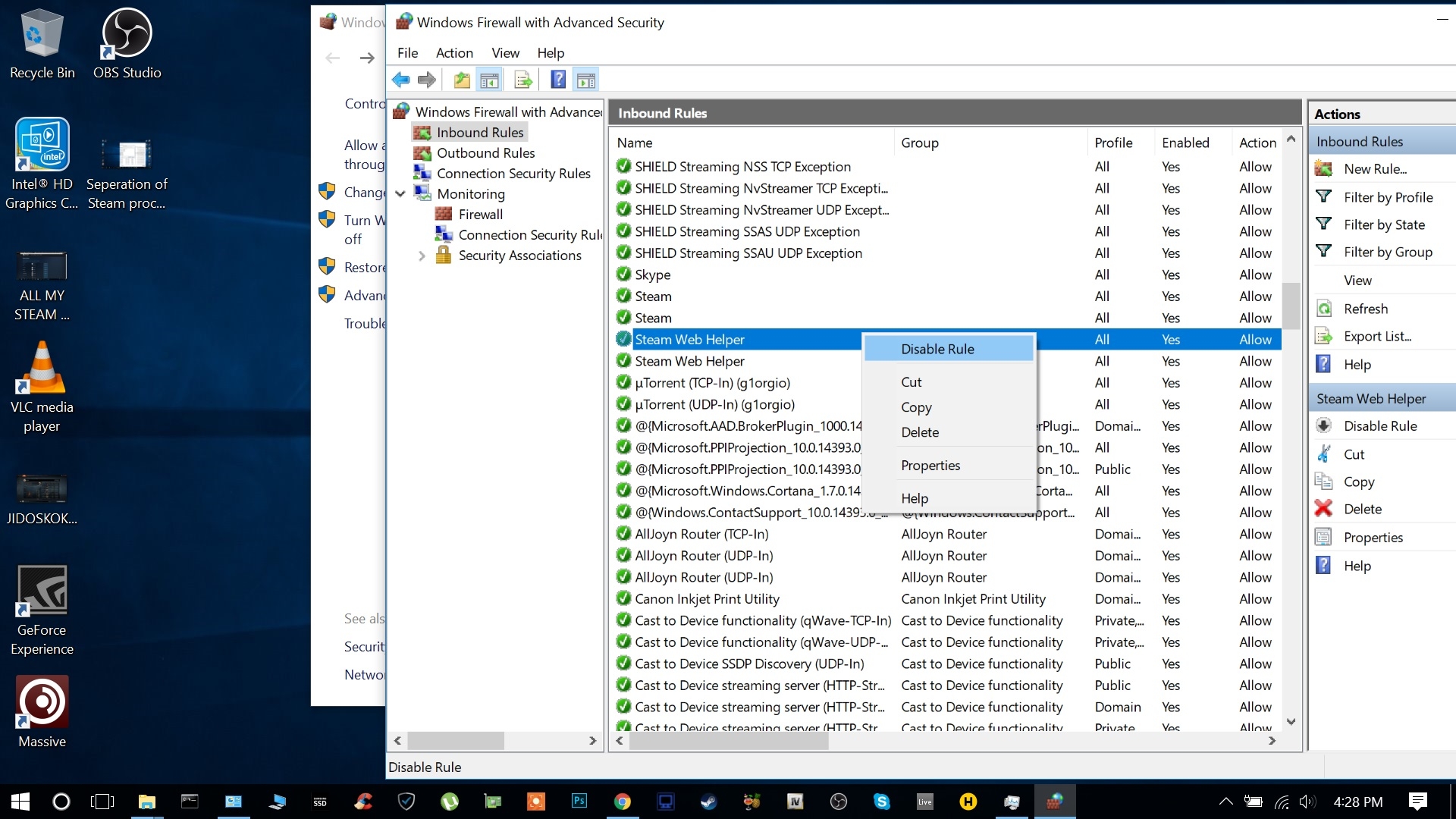 Leave a comment or PM me if you have any issues.

It looks like you're new here. If you want to get involved, click one of these buttons!